Well another epic tournament completed and for once full of surprises, with some new title winners along the way.

I will start with the Over 65 event which was a winner takes all box league, where Ian Chislett-Bruce determinedly battled through his 3 games to take the title, well done Ian.
Over 60’s was won by debutant Martin Leyton who had to come back from 2-0 down against Steve “Medium” Morris to win 3-2.
Over 50’s saw new boy Charlie Journeaux from Jersey who defeated defending champion Mark Hurd, after Mark picked up an injury during the first game, which meant Charlie just needed to keep his nerves and get over the finish line. Well done Charlie and look forward to seeing you defend this title next year.
50’s Doubles was won by Charlie Journeaux & Richard Le Cornu, who beat Steve Morris & Peter Pietruszka in a closely fought final.
40’s saw a very injured James Allingham narrowly losing his title to Mike Ypes, the crowd did sense if James had managed to win the third game it would have been too much for Ypes to carry on.
Doubles event gave us a certain mix of entertainment, sportsmanship and a little gamesmanship to say the least, however 3 times Runners Up Macey & Corben, finally took the title from Metcalf and Sargeant.
That leaves us with the final event being the Mens Final, where the defending champion, Gus Bell, knew he was in for a tough time against in form Andy Corben. This year it did seem to be Andy’s year, with a very solid performance, giving Gus the run around for far too long for the youngster’s legs to handle, plus I think Gus was running out of rackets to play with!! Well done Andy for claiming back the title and look forward to you playing in the Over 40’s as well next year.

Thanks again to our Sponsors SLADES Estate Agents and West Hants Club for supporting this event, plus a big thank you to the Jersey Gents for making the effort once again, with a lot of new faces and a much stronger field than previous years. Looking forward to welcoming more of you next year. 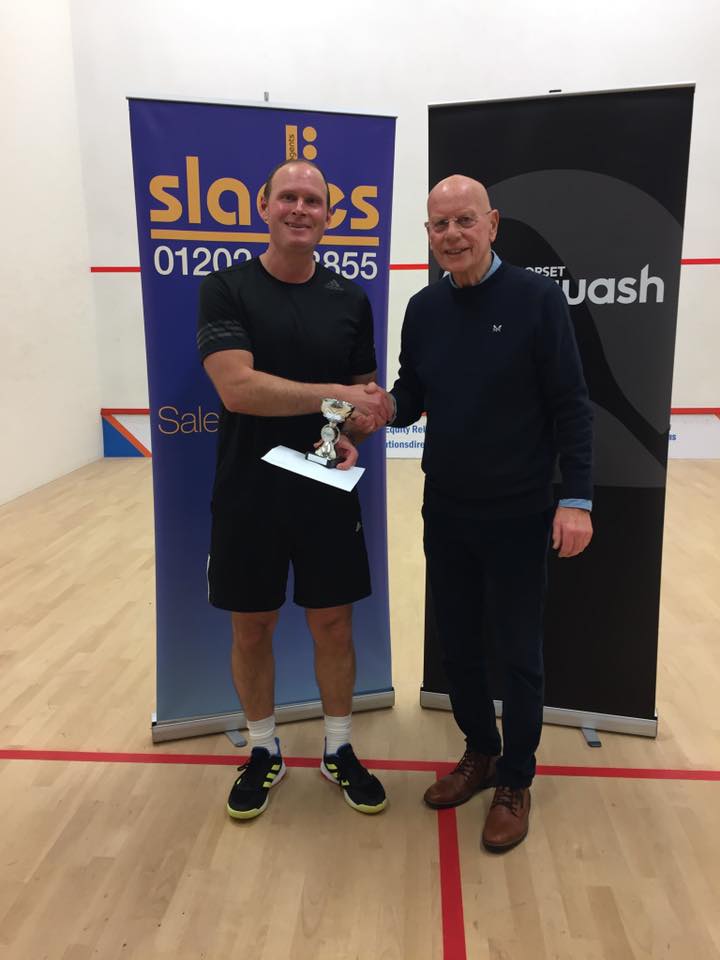 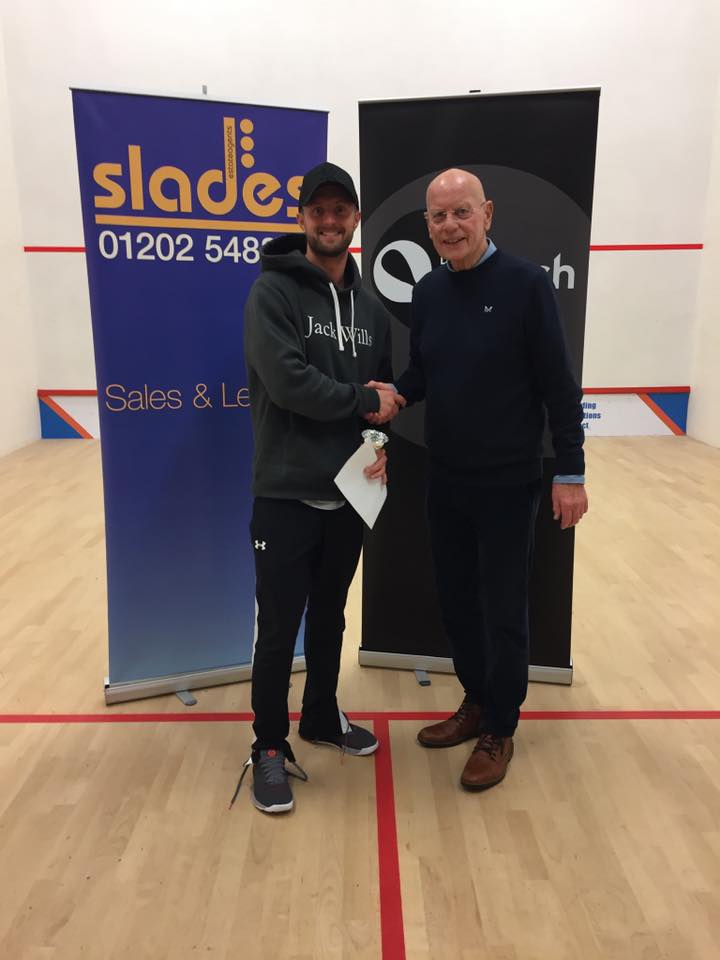 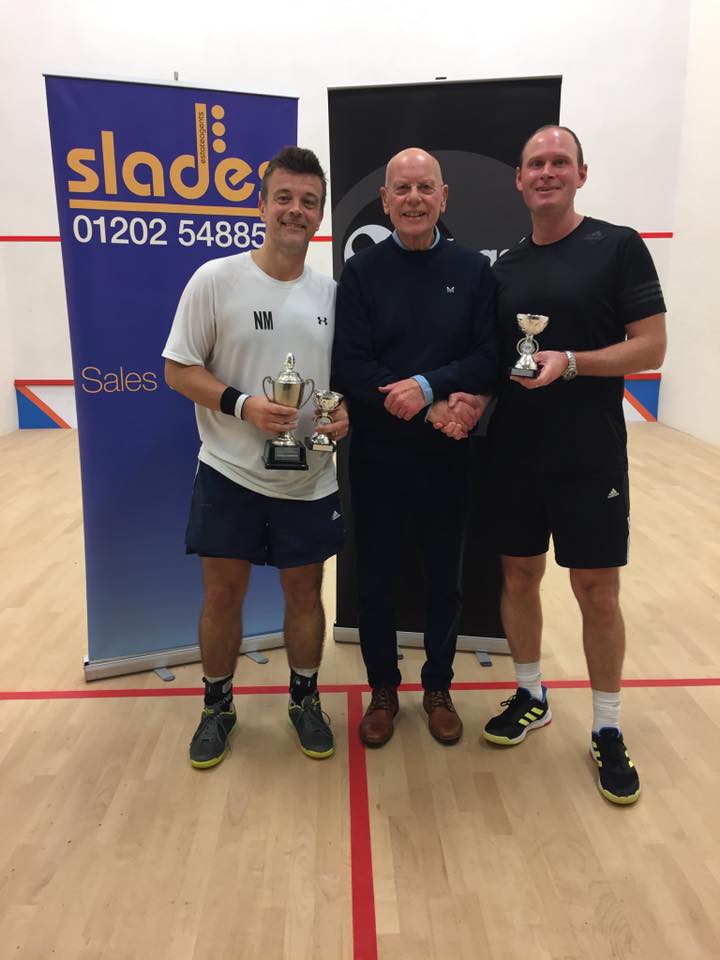 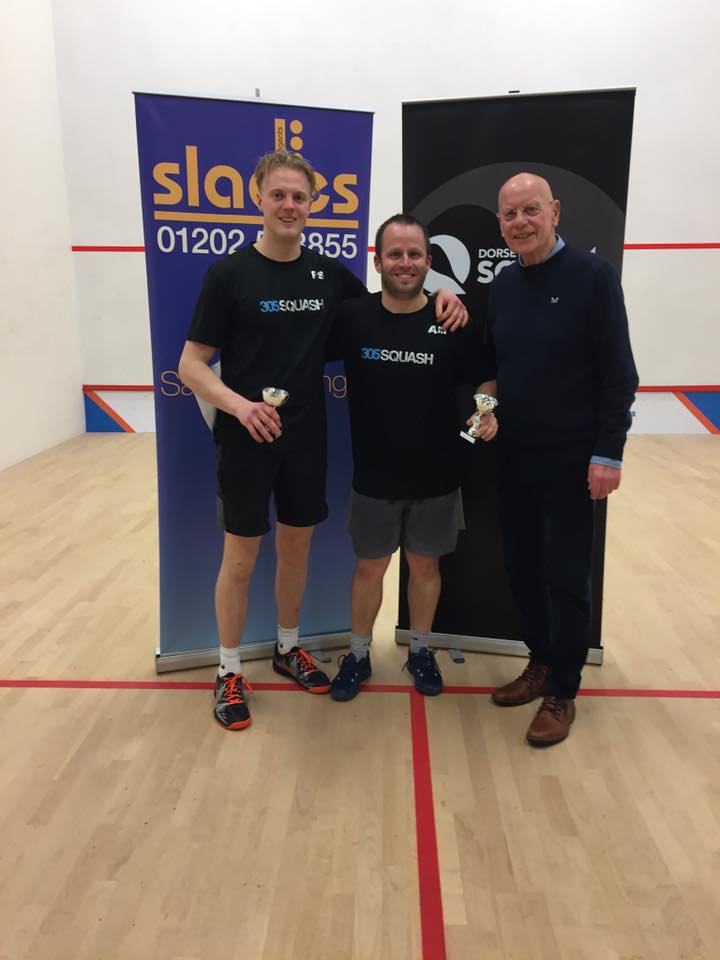 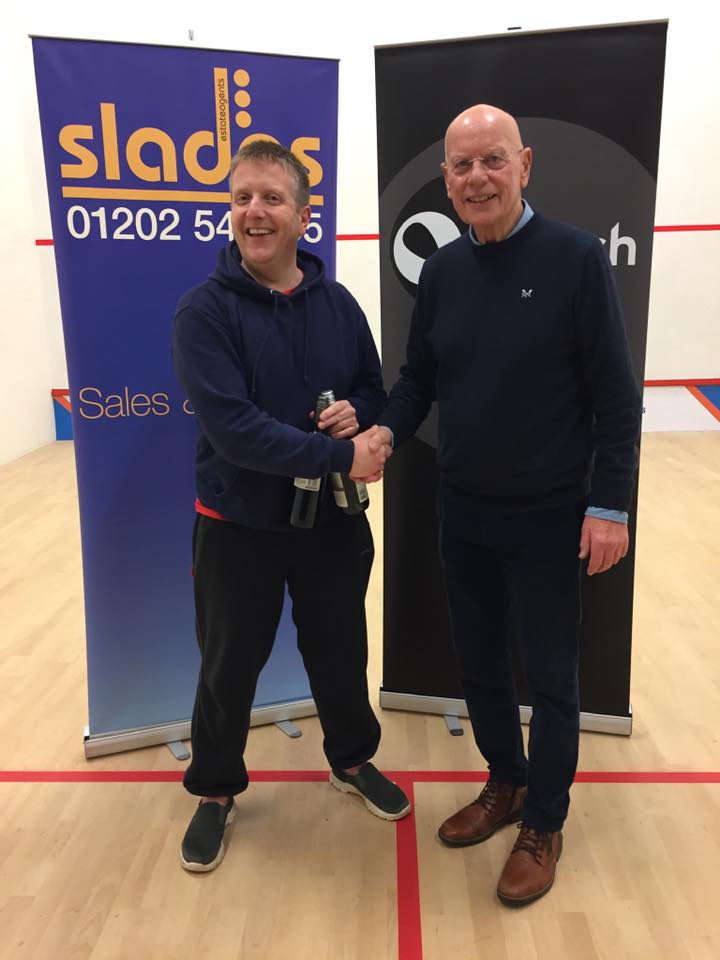 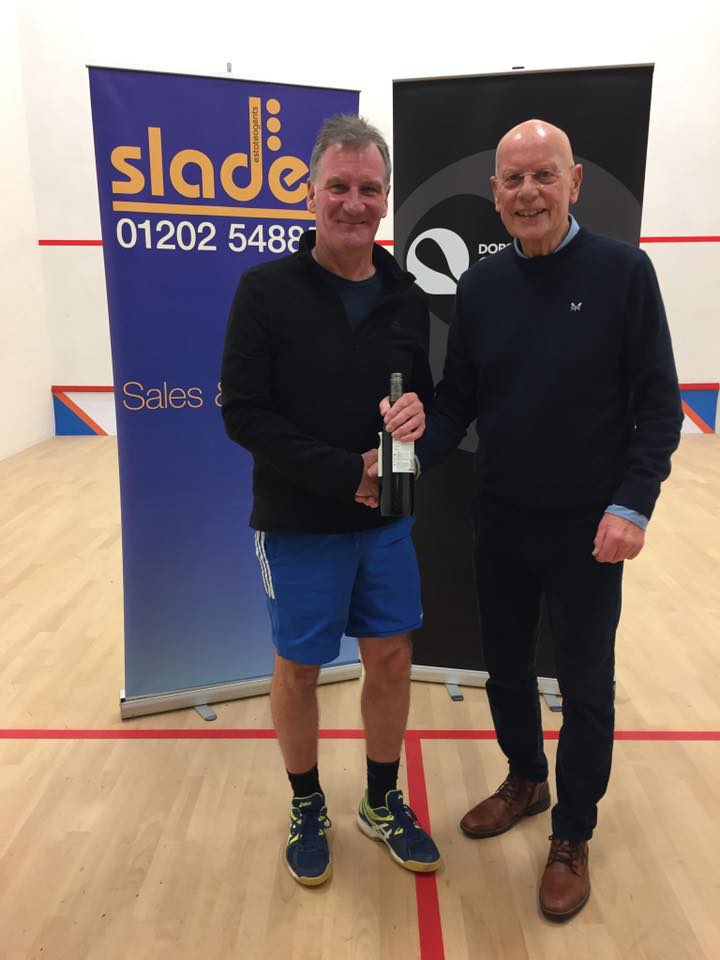 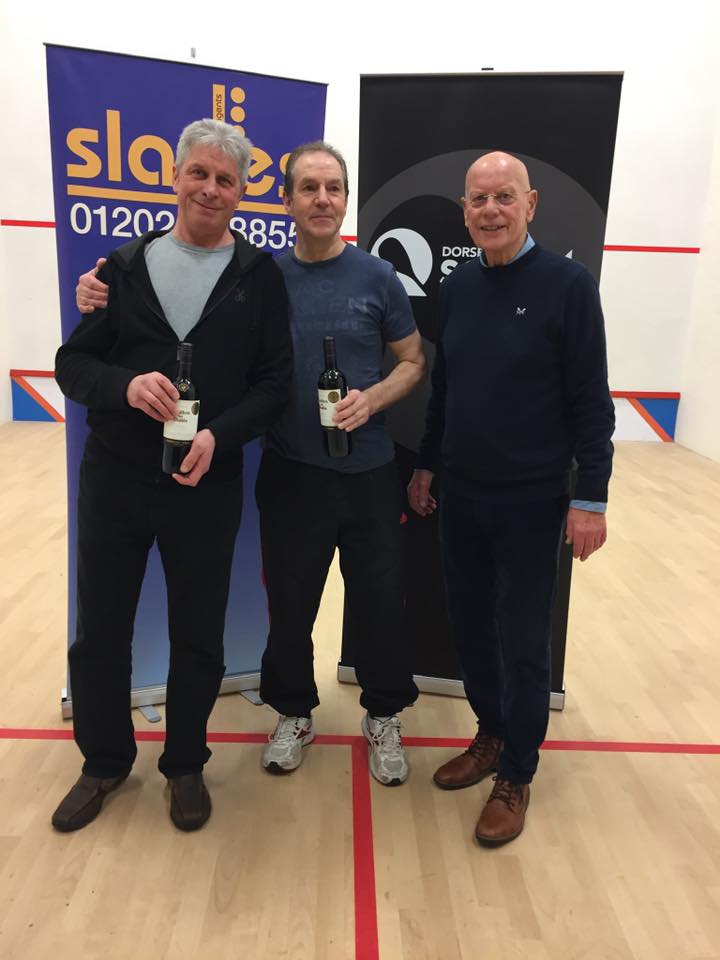 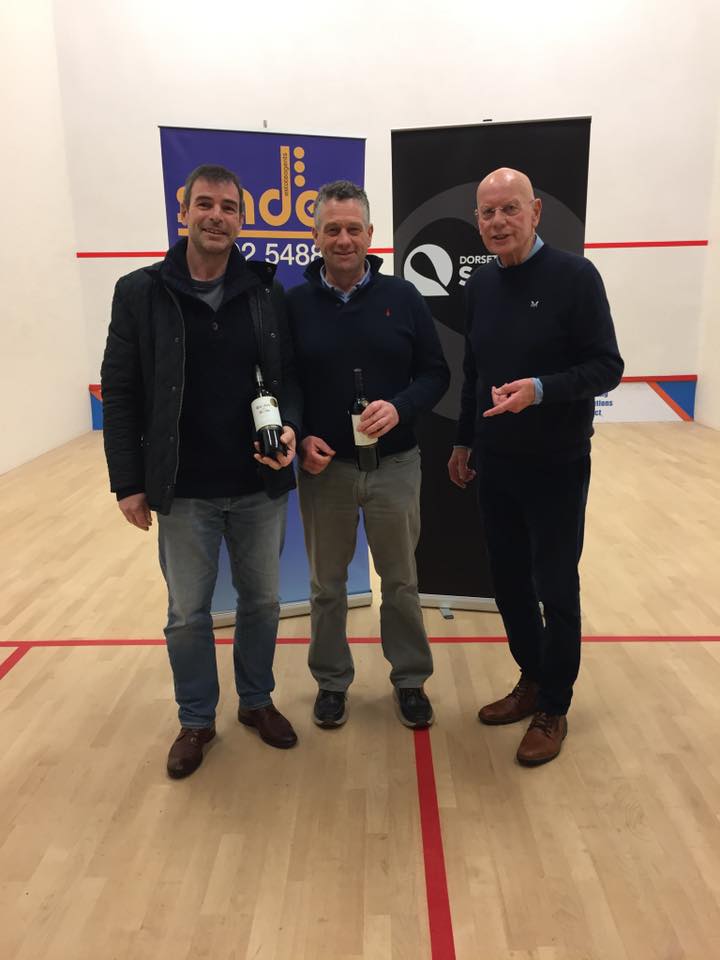 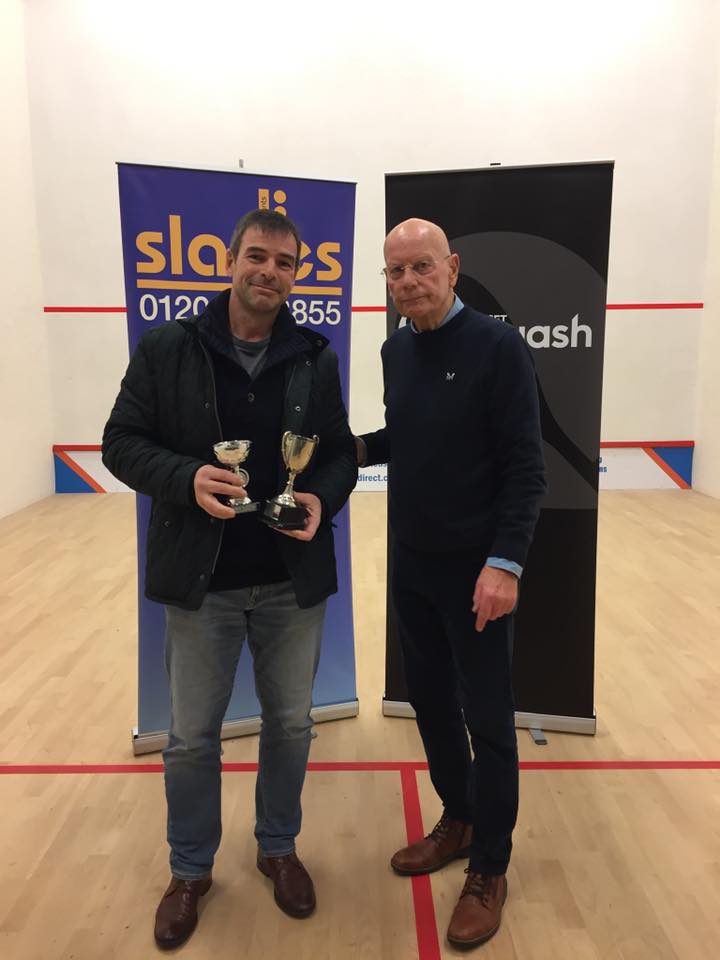 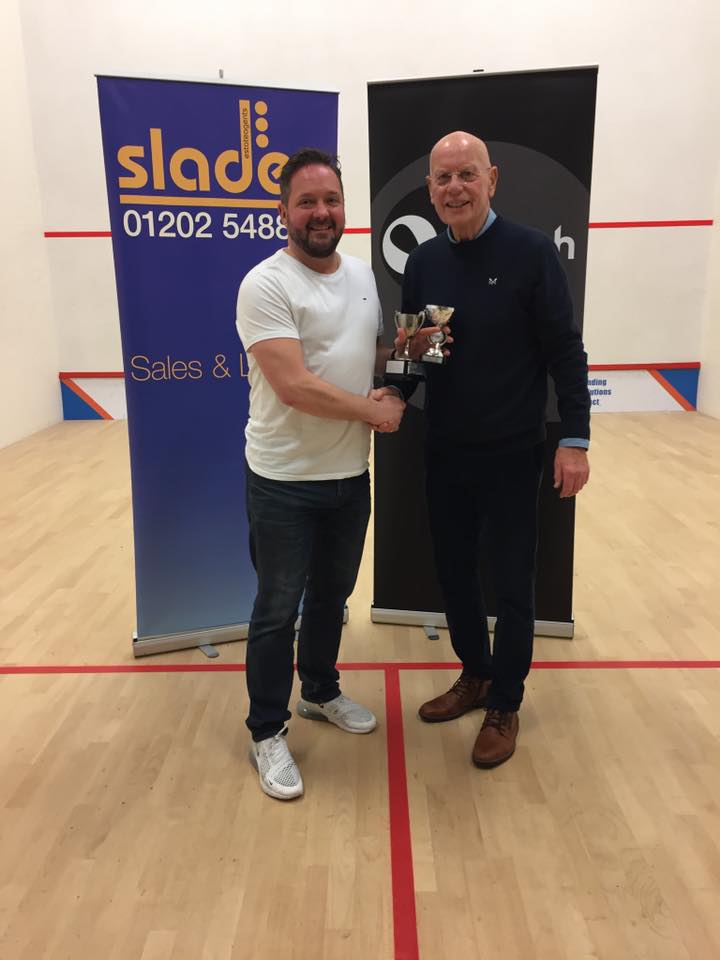 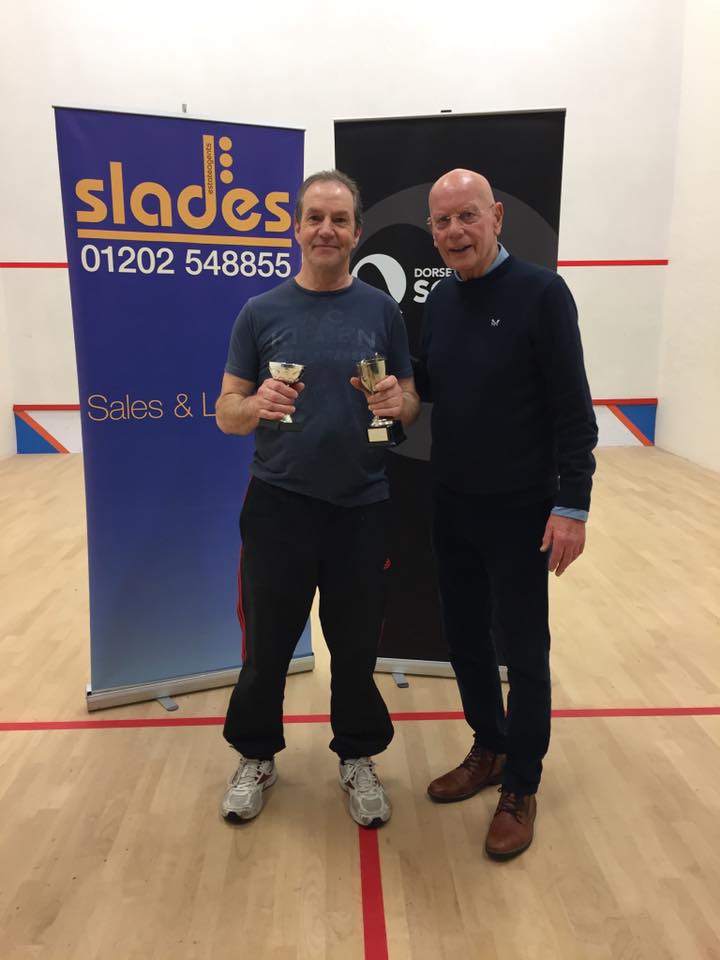 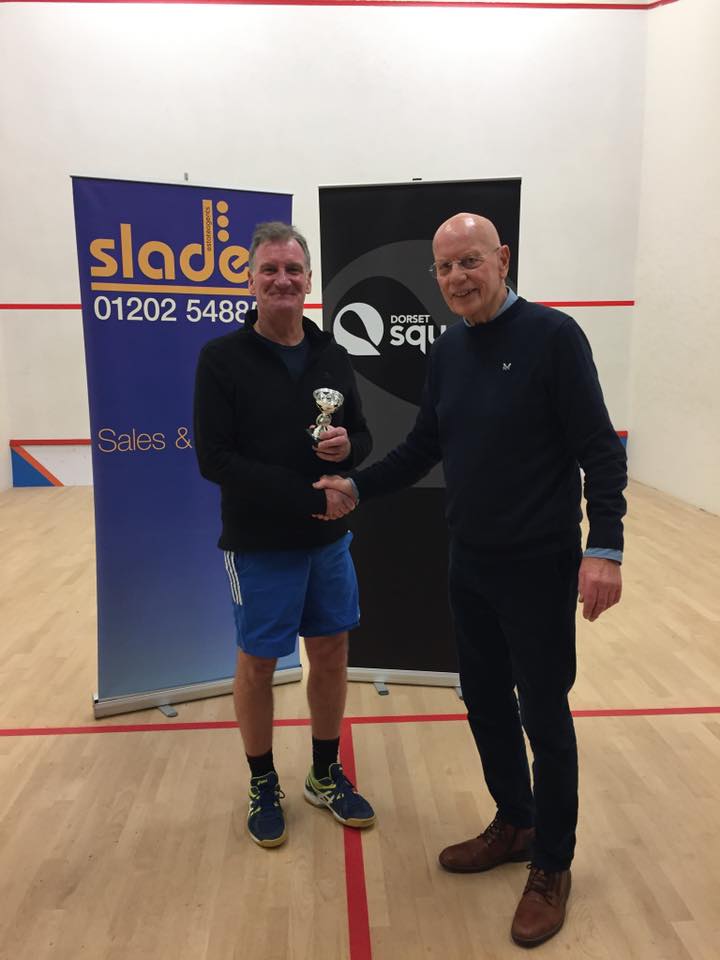