This is always a fun event and one that we have supported for a number of years now, which happens in Sussex bringing together other counties, so lots of squash and exposure to new people and different standards.

This is always a bit of a scary experience for me as there are always some really strong opposition as well, but this type of exposure is really important and helps the kids see the bigger picture outside of Dorset and their own clubs.

Our first two matches were against the two best counties on the day, Sussex and Kent, which I think was a blessing as everything else from then on seemed a lot easier.  So having lost our first two matches, we then played Oxfordshire winning all our matches and getting our first victory, this helped everyone settle into the tournament, especially me! (Oxfordshire were two players down so we had lent them two of our players for the day – which meant our squad of 8, only 6 needed, all got lots of matches)  Then we played our rival county Hampshire where although we lost, Jack Harris performed really well playing at 1, only just losing 9/11 and 13/15.  Middlesex were next, where Lisa and Sienna both won and Riley had a close one too losing the third 9/11. So this was a close contest where Middlesex eventually had the upper hand. Our last match was against Sussex B and this was bit of a cliff hanger going down to 2 matches all.  Jack at 1 managed to win comfortably 2-0, Charlie had a really tough match winning it in the third 14/12, Sam lost 0-2 against a strong opponent, Riley also lost 0-2 though put up a good fight in the second losing 11/13, and with victories from Lisa and Sienna who both managed to win 2-1 we came through as victors.  We were all on a real high from this final victory and it meant we came 5th out of the 7 competing teams. Well done all, a really good day! And a Big Thank You to all the parents for your support! 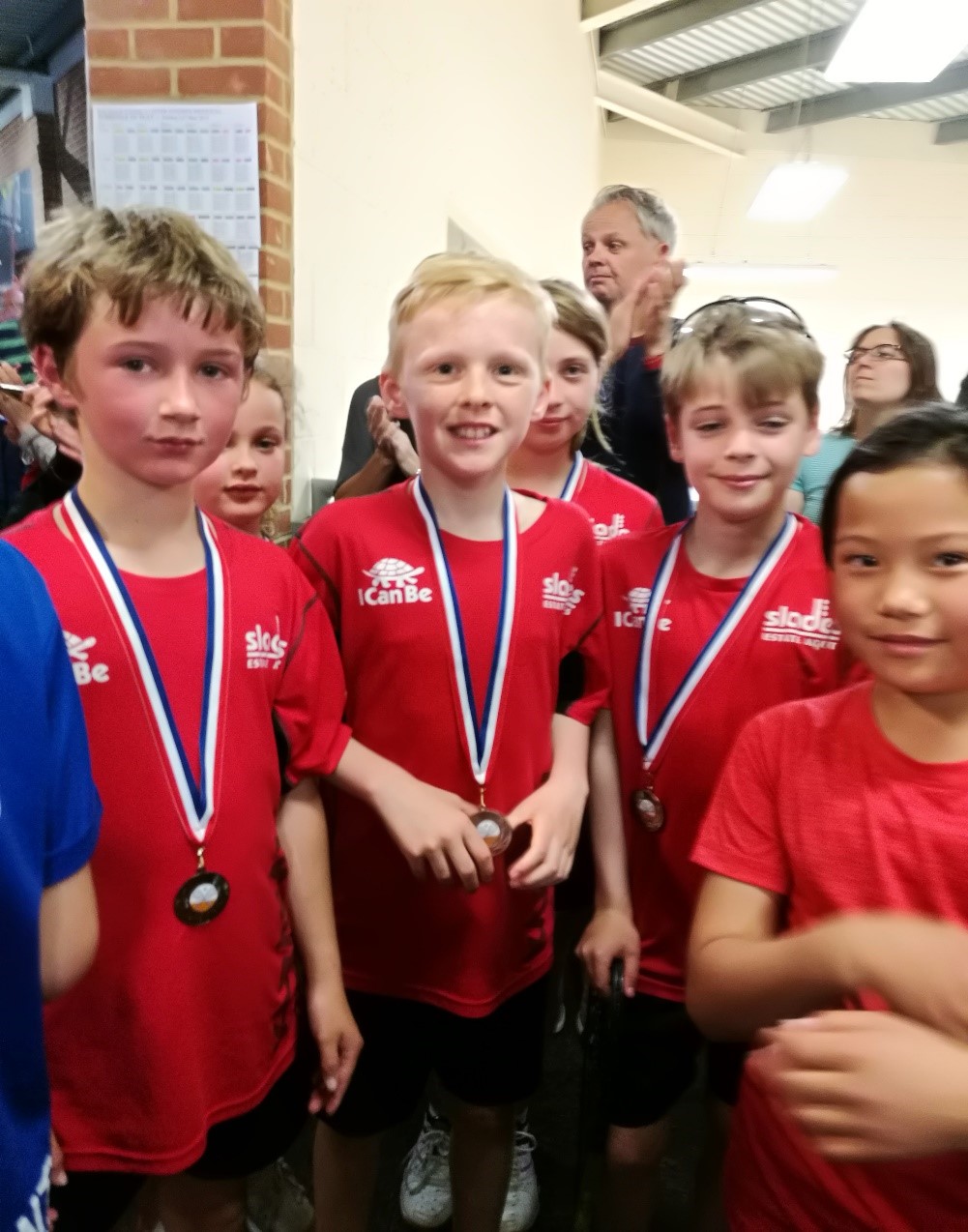 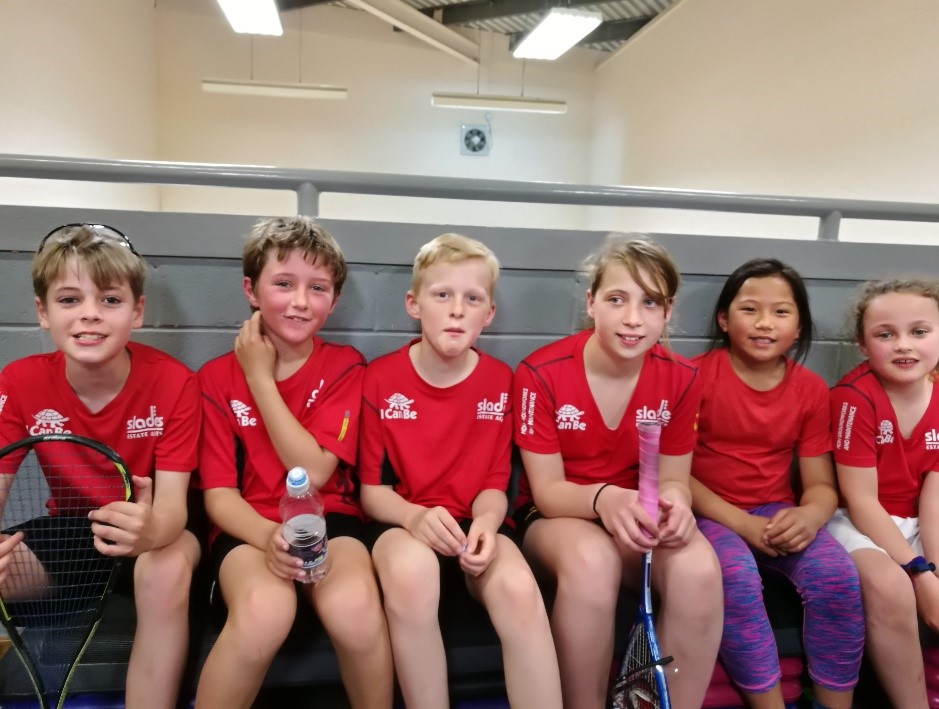