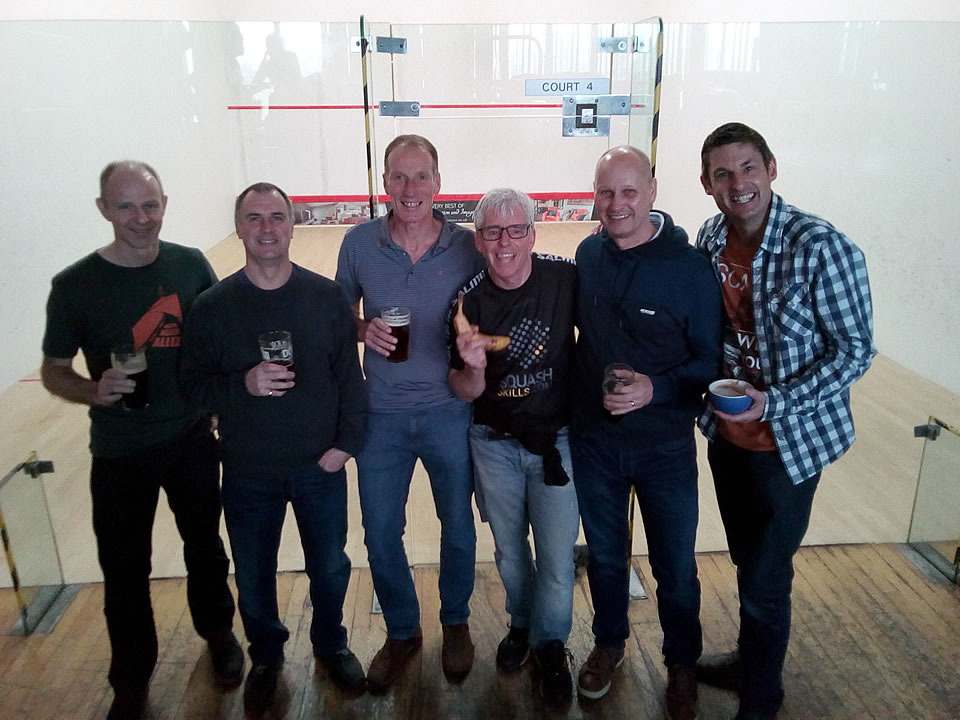 Our first match was against Somerset and it was great to get off to a convincing 20-2 win.

On Saturday afternoon our team had a stronger Cornwall side to play, we battled well beating them 14-7 it was a great result.

On Sunday morning Dorset had to play Devon with a couple of new Devon players, the match was going to be difficult having played two matches on Saturday we played well for a 16-4 win.

The Dorset 050 team would like to thank Tasha for her support and inspirational team talks!!