Early start required on the Saturday and a strong county to boot, Gloucestershire! Daniel Hill at 3, had been drafted into the team as Charlie White was unavailable! Daniel was on first and it took him a game to settle down, 2nd game was loads better but the third slipped away! So 0-3. Jack then went on at number 1, winning the first game but losing the second! Jack though kept strong through the 3rd and clinched the 4th winning it 3-1! Next on was Isaac Watts at number 2, having a tight first game, and an even tighter 2nd 13-15, and a bit too tired for the 3rd, losing out 0-3! Great team performance just losing 1-2!

Next county to play in the afternoon was Hertfordshire! Daniel Hill went on first, much better prepared and this time pulled a win out for the team, winning it 2-1. Jack Harris though was not able to keep his winning streak going, so 1 match a piece and Isaac Watts next on! Isaac though was unable to get that win, even though he battled hard, what didn’t help was that he was suffering with flu! So 2 really close matches and 1 to go!

Sunday morning came and with it the news that Isaac really couldn’t play! Now Daniel had to play up at 2 and they both had to win! We ended up with 2 massive matches but unfortunately both slipped away from the Dorset boys! Both losing 2-3! So close, yet so far! Great performance from both Jack and Daniel!

Every county match then was so close, but victory evaded them this time! Loads of great experience though didn’t!

Player of the tournament for the Dorset boys U11’s would have to be Daniel Hill, with his first country performance but I’m sure not his last!

Dorset’s final position was 7th out of 8. 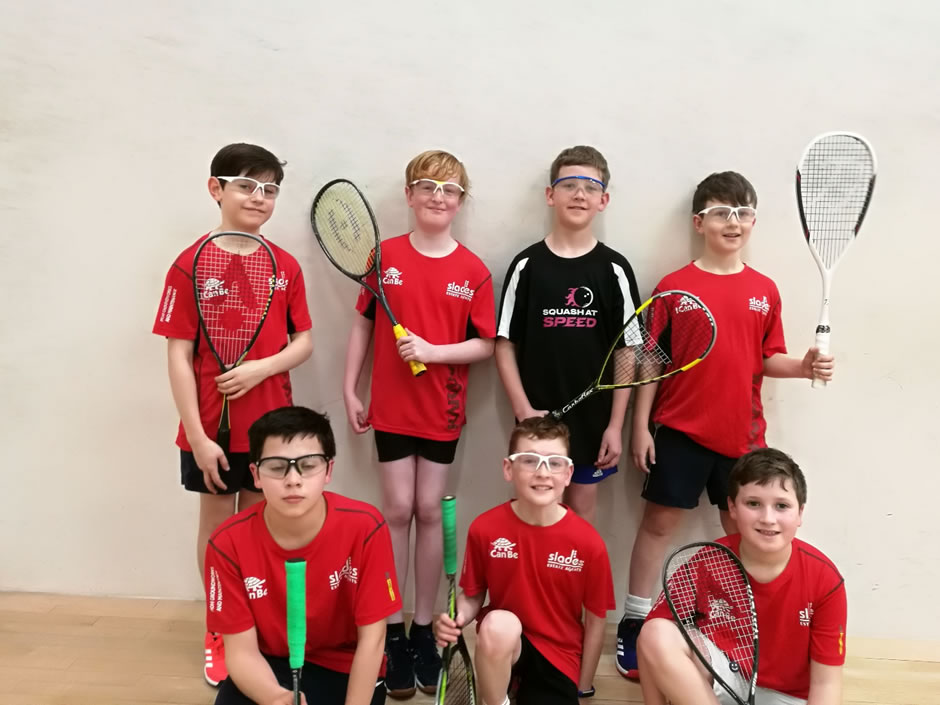 Back 3 boys from the left, Isaac Watts, Jack Harris and Daniel Hill in black. The others boys represented the boys U13 over the weekend!