The West Hants Club, Bournemouth.  68 youngsters, ranging from 8 to 18 years, competed in 11 age categories, producing some excellent squash over the 2 days. In a buzzing, bustling atmosphere, players played, marked, scored, met familiar faces and new ones too.

The Campbell-Wynter siblings took 5 of the 11 titles. Amy Campbell-Wynter is evolving as a wonderful ambassador to every girl who aspires to play squash. Beating top county players, Amy won both the U13 and U19 Girls. She plays with a coolness and a level headedness that is a real credit to her. Her older brother, Luca Campbell-Wynter, competed in the U15 and U19 Boys and surged through to win both. Dorset have a strong U19 contingency and Luca played some exceptional squash, beating top county players, like Joseph Cook, and ultimately, Toby Jane, in the Final.  Winning this title makes Luca the youngest U19’s county champion for many years. James Campbell-Wynter, the younger of the brothers won the Boys U13s, beating strong opponent, Se Renouard Price, who is nationally ranked at 51, in a closely contended Final, winning 11/9 in the fifth.

Elizabeth Avis retained her U11 title for the 2nd year running.

Our Juniors demonstrated an excellent display of sportsmanship and support throughout the weekend. 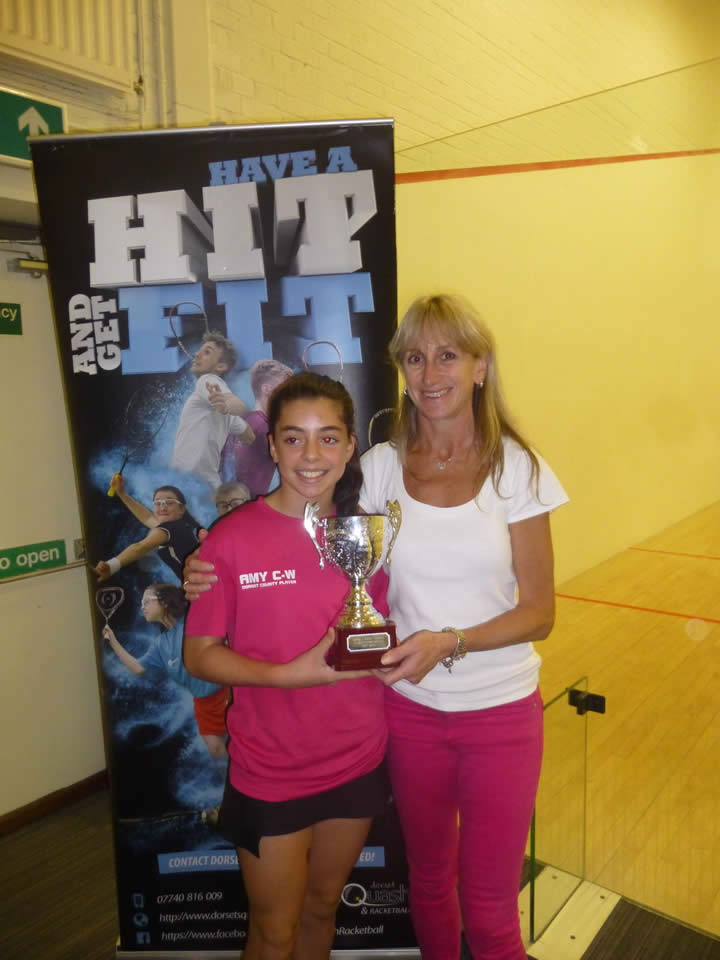 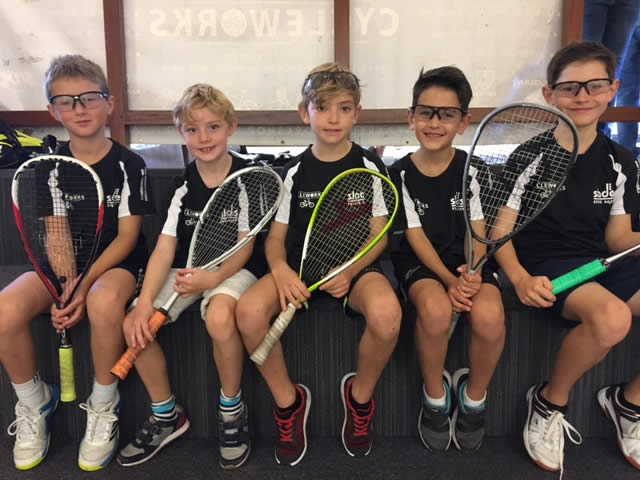 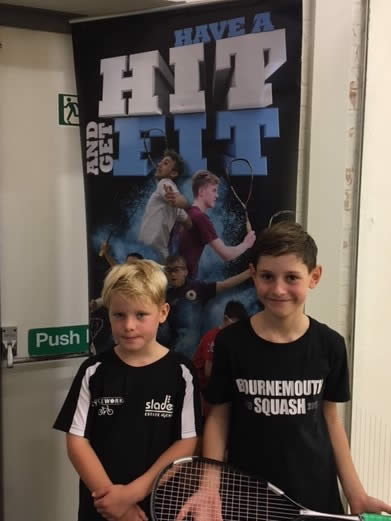 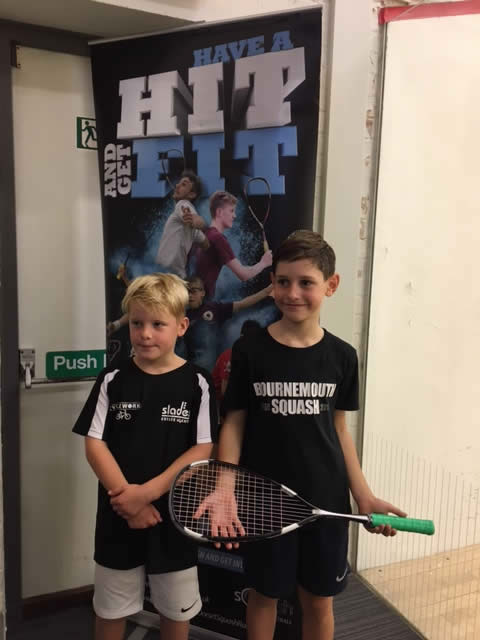 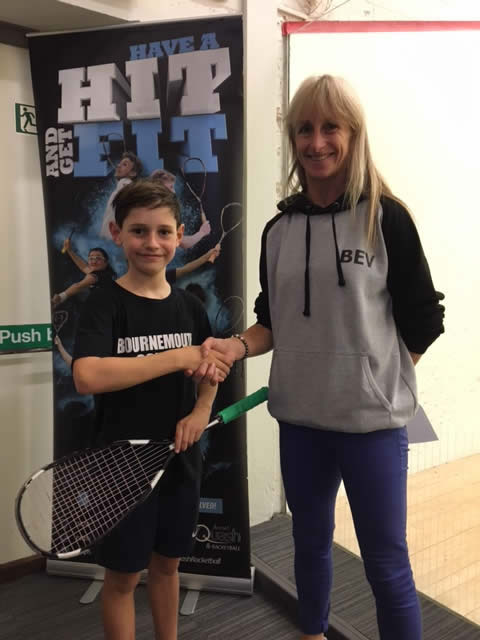 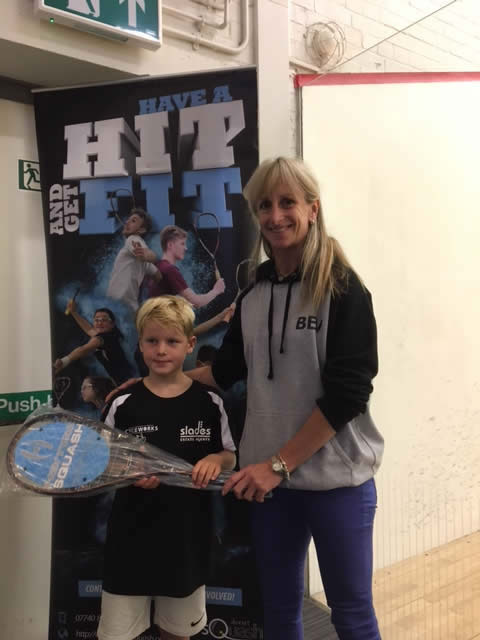 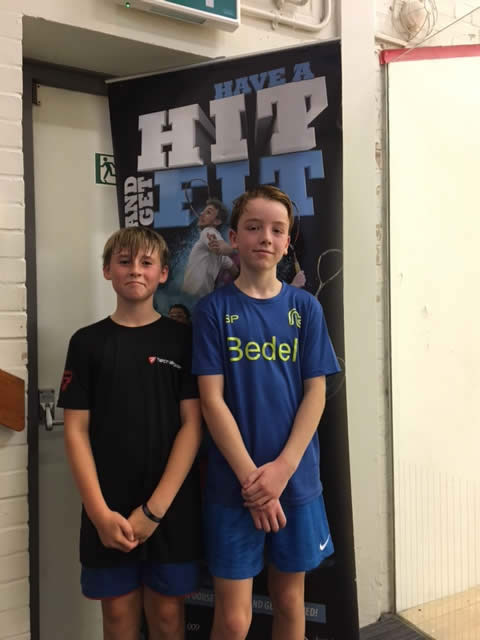 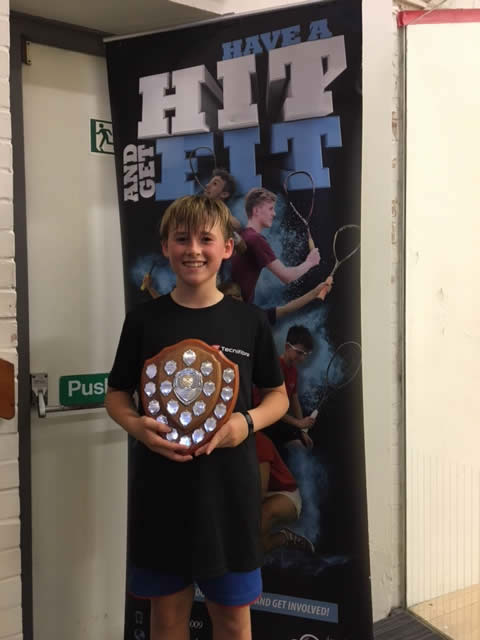 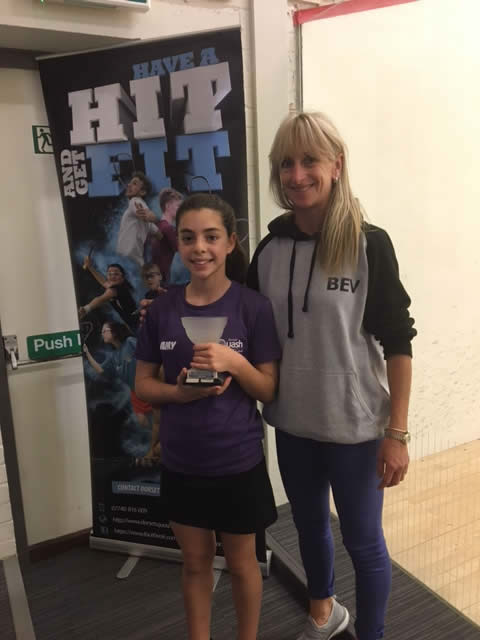 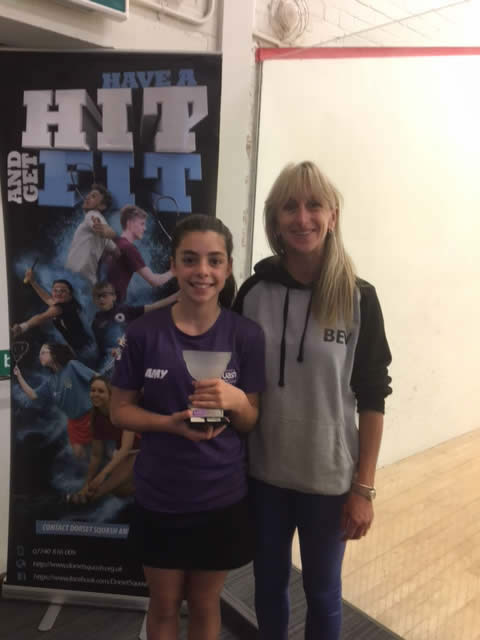 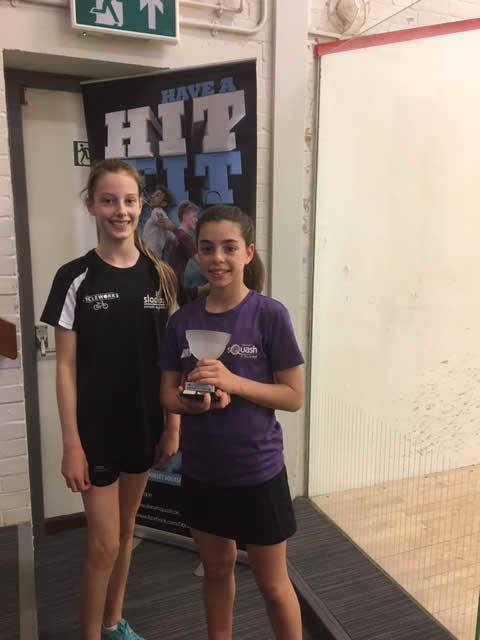 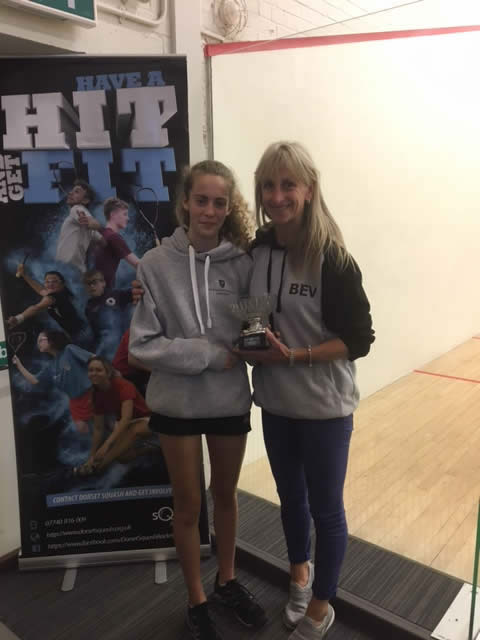 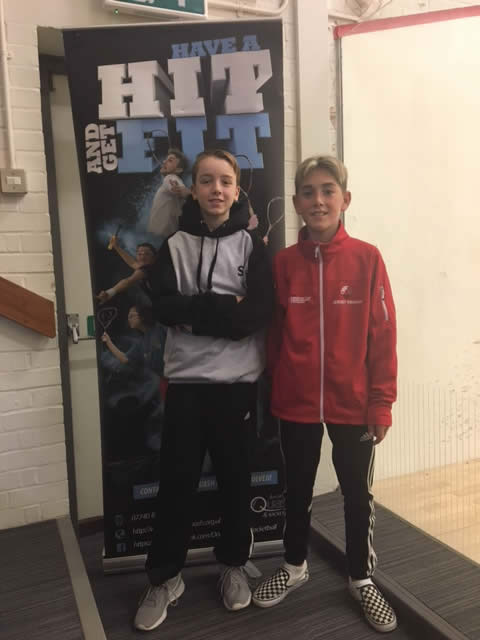 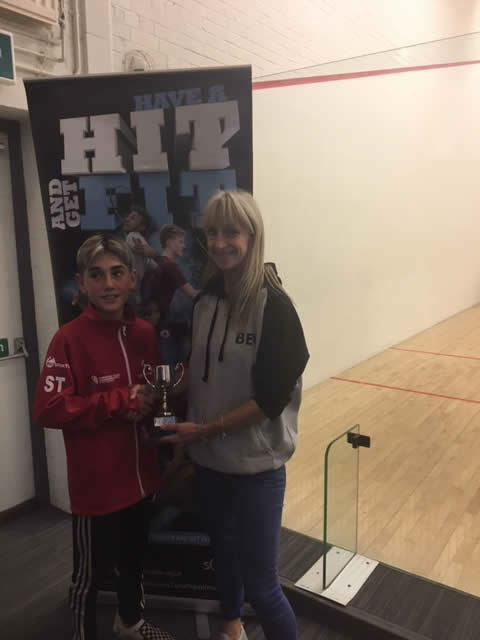 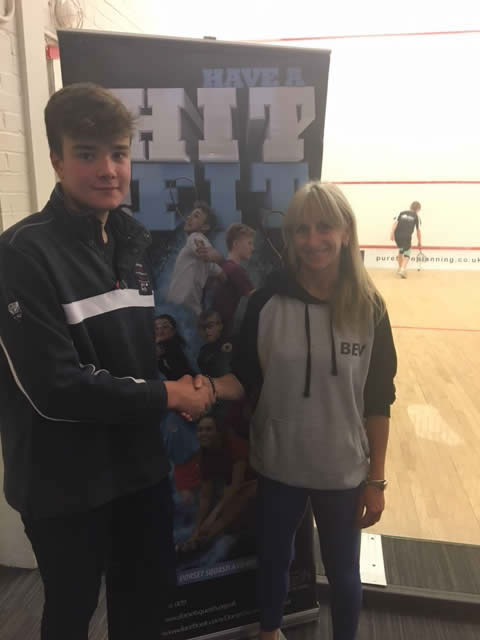 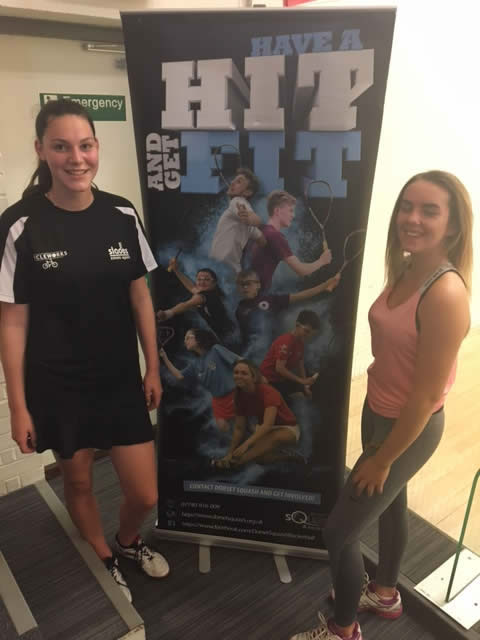 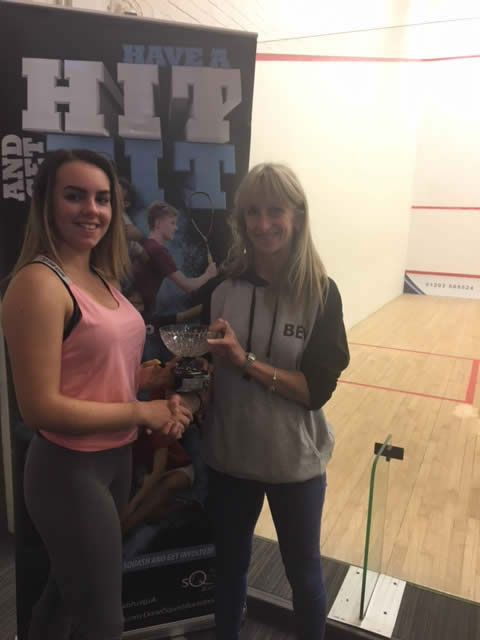 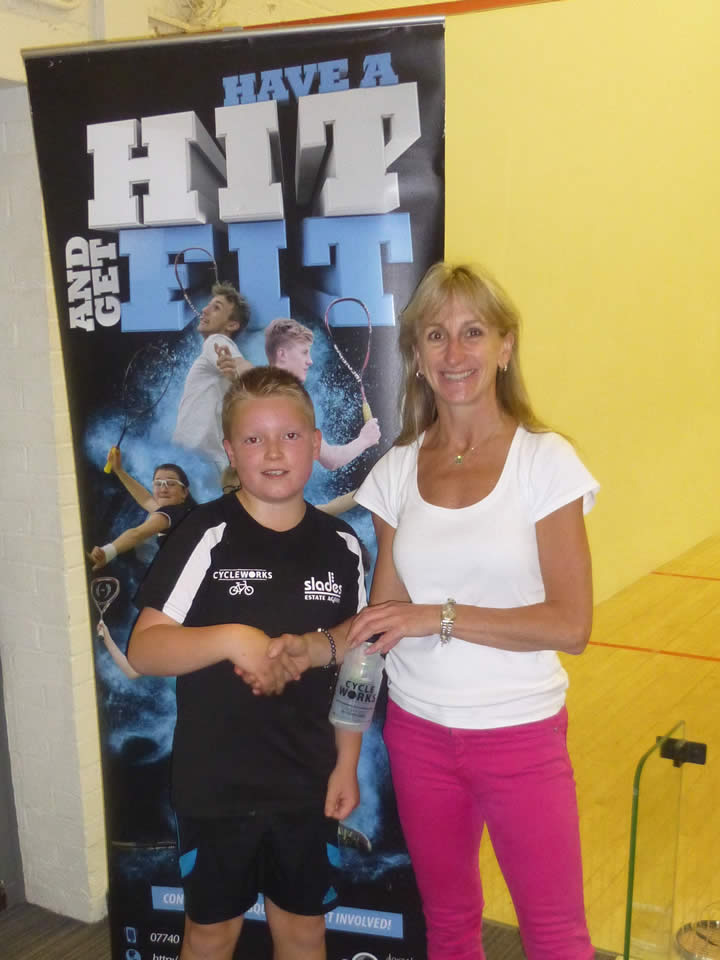 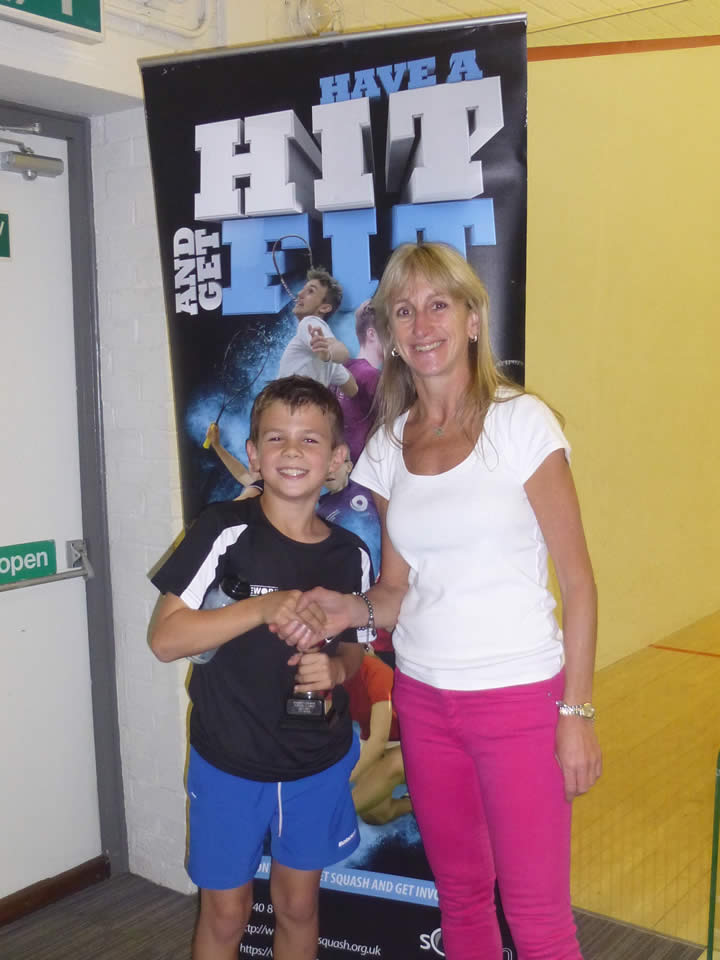