Apologies, for the late posting of this news, only just found the email!

It’s been a fantastic season for Bournemouth University’s Men’s Squash 1st Team! We have excelled throughout the year and a 3-2 victory away to Plymouth 1st team on February 22nd clinched us the title position in the BUCS Men’s Western 2A league – securing a promotion for next season.

After losing some integral team members as they left Bournemouth to do their work placements, there was lots of apprehension going into the 2016/17 season. However, in addition to some experienced returning players, we were fortunate to be able to add some new ‘freshers’ into the mix and the squad has never been stronger!

We kicked off the season with an away win over Exeter 2nd team and didn’t look back, winning 8 of our total 10 matches this season. We’ve seen some impressive individual performances throughout the season and the team morale is at an all-time high!

As well as winning the league, we are also set to play in the semi-final of the BUCS Western Conference Cup away at UWE on Wednesday 1st of March; we have every intention of continuing our streak and doing the double!

It’s been an awesome experience captaining the Bournemouth University Squash Team, we’ve had a really enjoyable, successful season and I wish the boys all the best for next season when I’m away on placement. A huge thanks to all the players who have contributed to this brilliant achievement: Elliot Laville, Ian Morris (Capt.), Dan Ralley, Richie Hopkins (Vice Capt.), Josh Gregory, Aaron Moore, Felix Sanderson, Tom Always, Mike Davies. 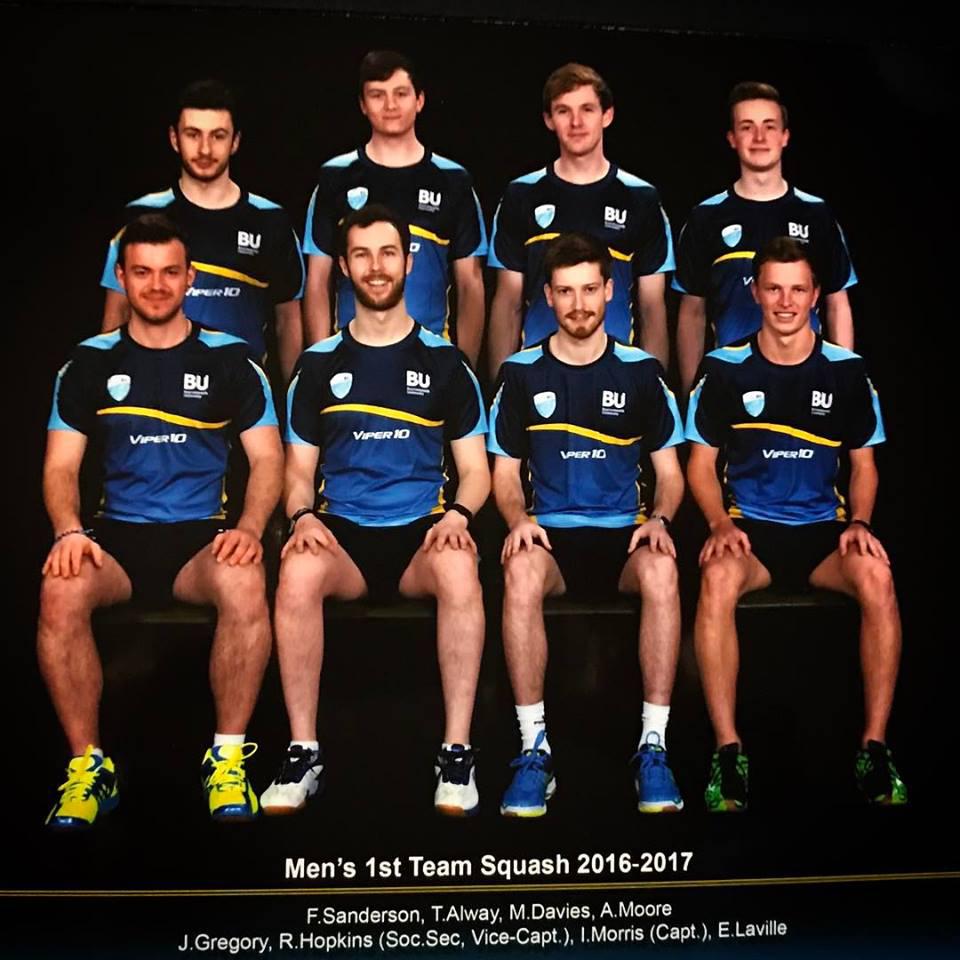 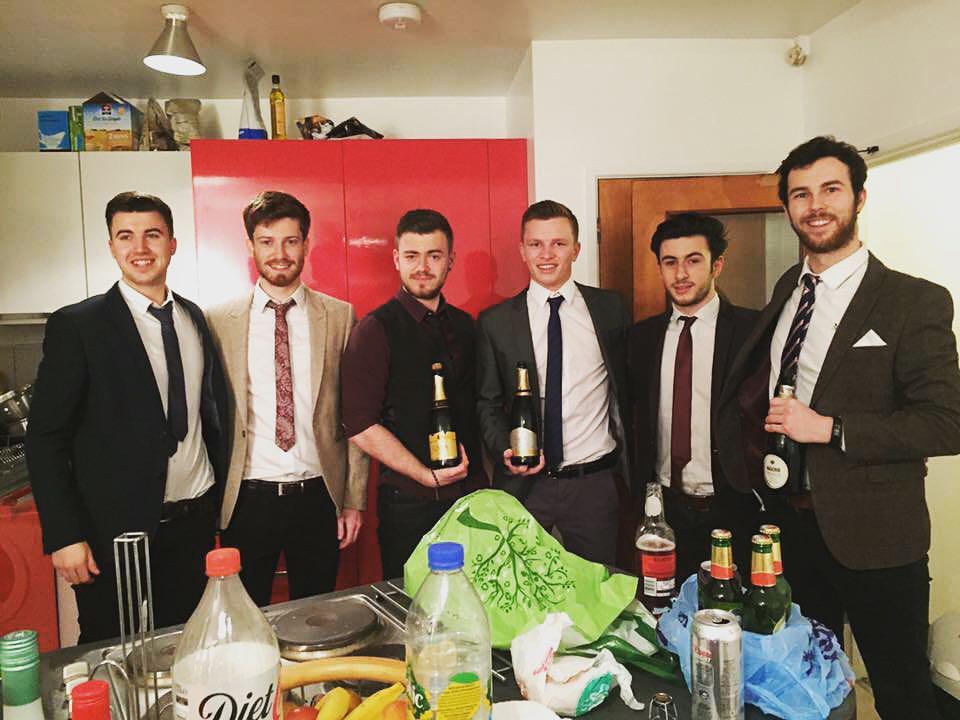